My Journal
The Art Dept 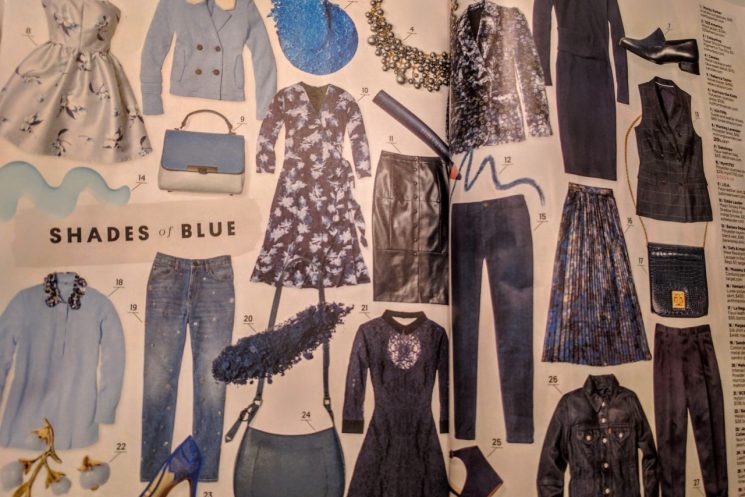 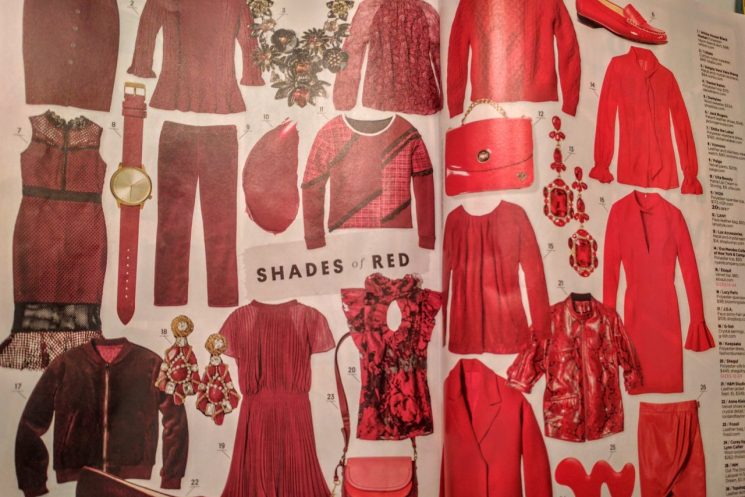 As a Production Designer for film, Print/Photography & Commercials I use a color palette and mood boards for the whole project but also for each character and wardrobe change. Each color invokes a mood. For example red is strong, powerful, outgoing and blue is calm, casual & can be masculin or feminine depending on the shade. Through the screenplay & backstory from the Director find out who the character is and use color to support their traits, transformation(if needed) and the story. A nice trick to help the character evolution through the film is the character’s wardrobe color palette which can evolve too.

For example, say a shy & sweet female character gets attacked and grows to become stronger & more fierce while seeking vengeance.  Start with her in light pinks for her. Then when she is attacked have the red blood stain the pink fabric. Then as she starts to training physically and is getting stronger have her color palette become darker to solid reds & with more color blocking. In her victory, you can go darker yet to burgundy to black with a hint of the burgundy. It’s all still the same color but in a way, you are just slowly adding black to it. That is a very basic color palette change. They tend to be less noticeable than that but I just wanted to give you the basic idea.  Another example is going from pastels to jewel tones: rose to red, baby blue to navy blue, yellow to gold, kelly green to army green. This all helps the Director tell the story of each character through what we pick a color palette for each one it can be 2 to 4 to 6 colors. The photos below are like mood boards for wardrobe color palettes but used in print.

What is “Print or Print Ad’s”? They usually are photoshoots that appear in magazines as fashion spreads, visual story content or advertisements but they can be various other printed out mediums as well.

These color palette spreads focus on one color per board. You, the Production Designer, would come up with the color palette for the whole film. With in the perameters of the overall look of the film you would work with the Director & Wardrobe Designer on the colors for each lead character & secondary character. With color palette & style approved by the Director & Production Designer, the Wardrobe Designer makes the mood boards and sketches for each character. You might add other inspiration to your mood board like fabric swatches, sketches you made, flowers, stones or wood, found images, photos or paintings that inspire the character look…

In the end, my point is that telling the story through color in wardrobe can be extremely effective in supporting the film’s story, helping the actors to fell their part and the audience to get emotionally provoked by color.